Last year we burned through my four woodsheds, and still needed more.

This year I am hoping to seal the cabin and sauna better, and as such, anticipate that I won’t quite need the same amount of firewood to see me through.

As such, we had already seen snow, and I only had two and three quarters of my woodsheds full.  And the largest of those was full only of slabs. 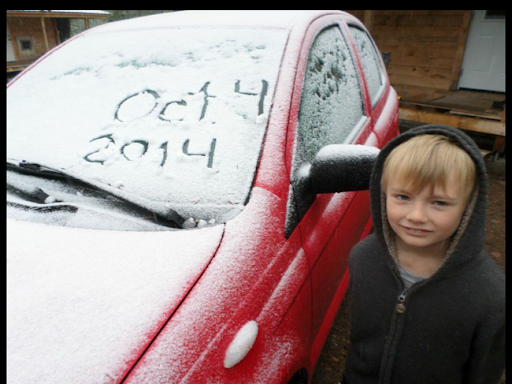 First order of business was to kill off two jobs at once – cleaning up all the scrap lumber around the homestead helped to top off the third woodshed.  I even cut up some of the least useful scraps of the beams that had gone into the cabin.  I have to think that after being cut and stacked for at least a year in the sun, they should be ready to burn. 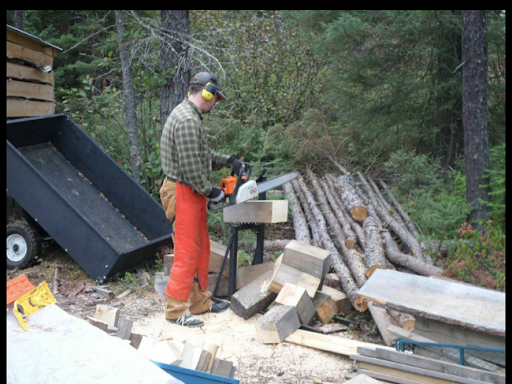 With the trailer repaired, Grandpa and I took a trip into the bush with both my ATV and trailer, as well as his tractor and trailer.  We brought out some really gorgeous wood from some dead and standing trees.  Grandpa then headed home while I split what we had returned with.  The biggest highlight was stacking the new wood with Kenny.  It was really great chatting about Minecraft with him and having his company on this easy, but necessary chore. 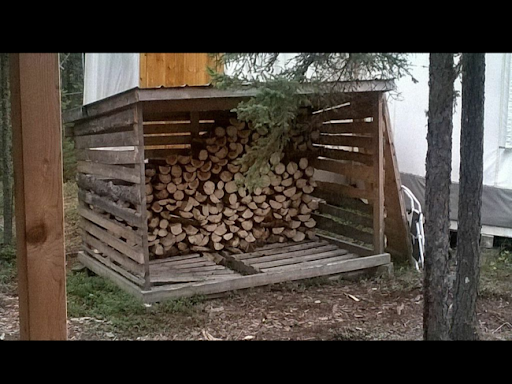 Then the evening was rounded out by another great meal of rice, spicy beans, and chicken cordon bleu prepared by Mama, and then a pastry of fresh baked biscuits prepared by Kenny.  I had mine with raspberry jam and whipped cream.  I think I had the best toppings.